What’s sauce for the goose… Plan Z vs. Plan B (Sketches in European Solidarity V)

There’s a ruckus about the latest disclosure of a contingency Plan B during the Greek debt showdown by the Greek Finance Ministry under its flamboyant minister Yanis Varoufakis to introduce a parallel currency in the event that the ECB shut down Greek banks (which of course the latter did but the former did not). While there is some room for debate about whether the Ministry’s hacking into its own online tax system (who knew backward Greece had an online tax system!), which seems to have been under the control of the troika rather than the ministry itself, seems somewhat stealthy, Paul Krugman defends the existence of such a contingency plan, tongue-in-cheek, as “shocking, shocking!” 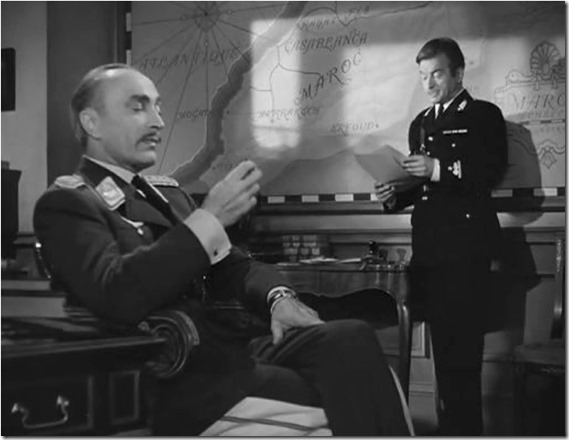 Who knew that the Greek online tax system was under the control of the troika and not the Greek finance ministry? Film still from Casablanca: Major Strasser (Conrad Veidt) dictating terms to Capt. Renault (Claude Rains). Shocking, shocking!

Quite apart from the fact that this contingency planning had already been initiated by the predecessor Samaras government and revealed by Varoufakis on July 14 in an interview with Phillip Adams, it has long been known that the troika, for its part, had made highly secret contingency plans for Grexit and the introduction of a parallel currency during the 2012 round of the Greek crisis, known as Plan Z.

Here’s an excerpt from Peter Spiegel’s 2014 account in the FT:

Unbeknown to almost the entire Greek political establishment, however, a small group of EU and International Monetary Fund officials had been working clandestinely for months preparing for a collapse of Greece’s banks. Their secret blueprint, known as “Plan Z”, was a detailed script of how to reconstruct Greece’s economic and financial infrastructure if it were to leave the euro.

The plan was drawn up by about two dozen officials in small teams at the European Commission in Brussels, the European Central Bank in Frankfurt and the IMF in Washington. Officials who worked on the previously undisclosed plan insisted it was not a road map to force Greece out of the euro – quite the opposite. “Grexit”, they feared, would wreak havoc in European financial markets, causing bank runs in other teetering eurozone economies and raising questions of which country would be forced out next.

But by early 2012, many of those same officials believed it was irresponsible not to prepare for a Greek exit. “We always said: it’s our aim to keep them inside,” said one participant. “Is the probability zero that they leave? No. If you are on the board of a company and you only have a 10 per cent probability for such an event, you prepare yourself.”

Here at Meltdown Economics we say, 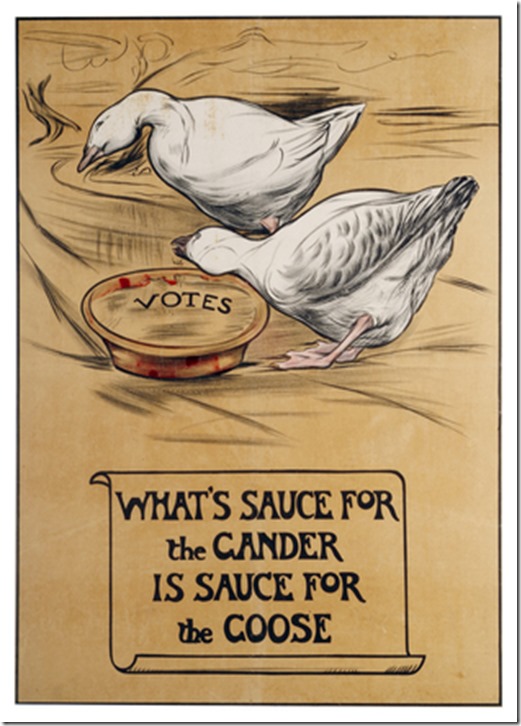 File under: Eurozone Barnyard Metaphors (see Game of Chicken, Game of Turkey, Cow on the Ice)

Posted by Gerald Silverberg at 10:15