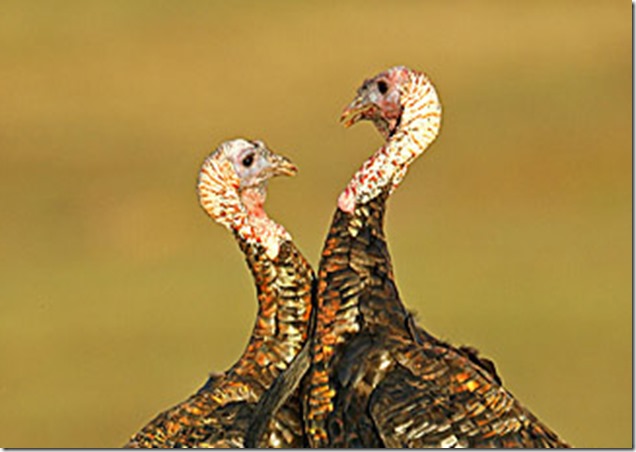 Berlin has delivered a blistering attack on Greece’s beleaguered radical prime minister, Alexis Tsipras, accusing him of lying to his own people and seeking scapegoats for the country’s misery everywhere but in his own ranks…

Tsipras referred to leaders of other eurozone nations as “extremist conservative forces” and blamed them for the capital controls that have forced the banks to shut down and ration cash.

In case you forgot the definition of the game of turkey, please go back to April Fool’s Day post.

Posted by Gerald Silverberg at 11:40