The 'Creditanstalt' Intelligence Bureau has obtained an exclusive photo of NSA whistleblower Edward Snowden's life in his newly adopted country.

Snowden is shown here being entertained by his hosts at the posh Pine Bar of the Hotel Lux in the manner befitting his political status. 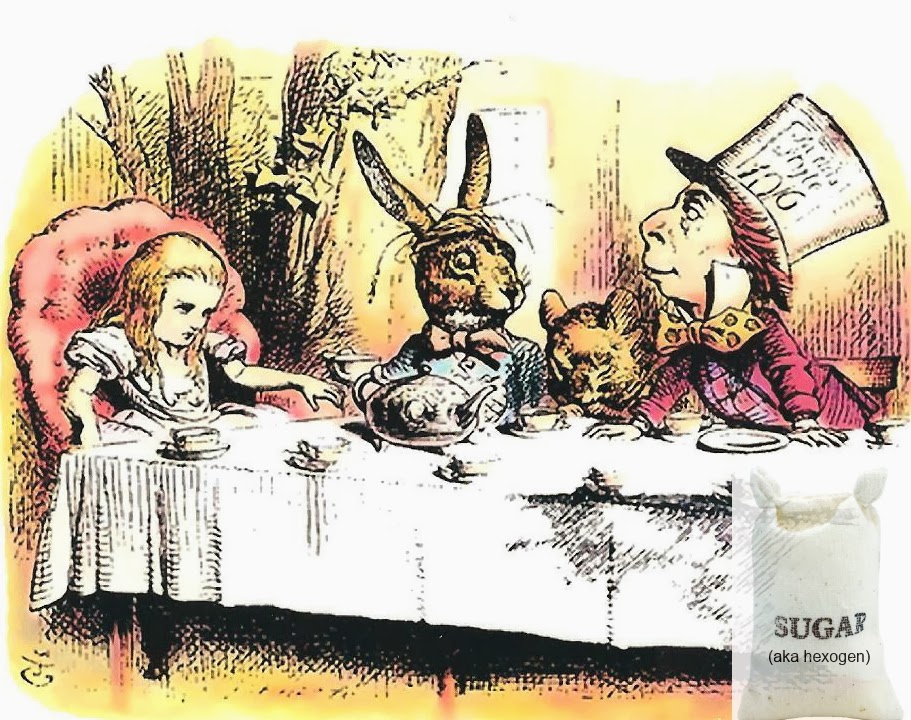 Mad Czar (standing on the right): Take some more sugar with your Polonium* tea, dear?

Edward Snowden (seated at left): How can I take more sugar when all the sugar was used up in Ryazan*?

*Guide to the perplexed: the 'Creditanstalt' Intelligence Bureau recommends this site for background material and a documentary video, as well as John Dunlop's site for the most recent in-depth analysis and David Satter's recent ruminations [postedit 13.9.2016].

The 'Creditanstalt' is an equal opportunity satirical website.
Posted by Gerald Silverberg at 09:56