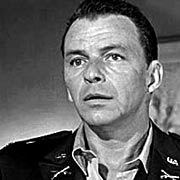 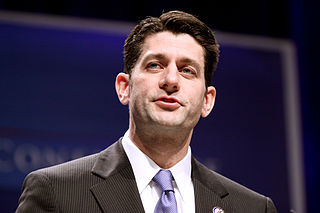 The Creditanstalt Intelligence Bureau (IB), based on an exclusive leak of top-secret NSA dossiers obtained by Edward Snowden, outs the Tea Party faction of the Republican Party as covert ‘Manchurian Candidate’ agents of the Chinese Communist Party (CCP) bent on once-and-for-all destruction of American global economic and political hegemony.

The story in brief: 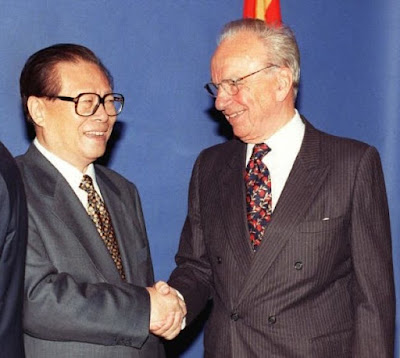 A number of prominent commentators have pointed out that the Tea Party Republicans’ use of the debt ceiling as an instrument of political blackmail is tantamount to assisted suicide for American economic and political hegemony, and threatens the stability of the entire economic structure of the Western world (see e.g. Simon Johnson’s “The Loss of U.S. Pre-eminence,” the IMF’s Christine Lagarde’s recent speech, Kenneth Rogoff’s “America’s Endless Budget Battle” or Jonathan Freedland’s “Shutting Down the World?”; read them in the context of my 2009 web essay). While isolationists in America’s past were eager to turn their backs on the rest of the world, their Tea Party descendants actually seem willing to sabotage the foundations of their own country for the purported principle of denying their citizens access to (near but not universal) health insurance, something every other industrialized country has enjoyed for decades cheaper and more effectively than the USA. That the shutdown is not really about ‘Obamacare’ is something leading Republicans have admitted in the meantime:


“We’re not going to be disrespected,” conservative Rep. Marlin Stutzman, R-Ind., [told the Washington Examiner]. “We have to get something out of this. And I don’t know what that even is.”*

President Obama’s cancelation of his Asian trip this week to APEC and ASEAN meetings is already a notable triumph for MCII, since it decisively undermines his ‘Asian pivot’ strategy that the Chinese rightly see as targeted against their great-power aspirations in the Asia-Pacific region.

Even without the Snowden documents it is clear just on a cui bono basis alone that there can be no other rational explanation for the Tea Party’s hijacking of the Republican Party and its unprecedented flirtation with US default than China’s covert Manchurian Candidate II program. The only alternative—pure pleasure in playing a game of chicken with President Obama at the American people’s expense—is patently implausible. 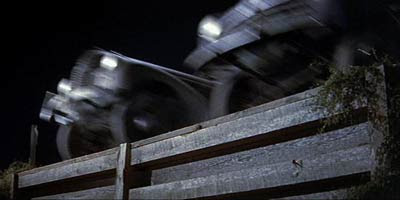 The Tea Party Caucus would like us to believe that the government shutdown and debt-ceiling showdown are a desperate but justifiable game of chicken to forestall ‘Obamacare’, big government and deficits. After the Creditanstalt IB revelations, however, we now know them to be solely in the interests of China’s strategy for world hegemony, in which Tea Party politicians are witting or unwitting pawns. (Still from Rebel Without a Cause)

[The Creditanstalt Intelligence Bureau wishes to point out to the particularly dense that the above is a (reverse) satirical exercise in “The Paranoid Style in American Politics.” Since the game of chicken the Tea Party Caucus is pursuing is indistinguishable in its effects from the purported Chinese Manchurian Candidate II strategy outlined above, the distinction between real foreign sleeper agents and libertarian American patriots seems entirely moot.]
Posted by Gerald Silverberg at 17:03 2 comments: