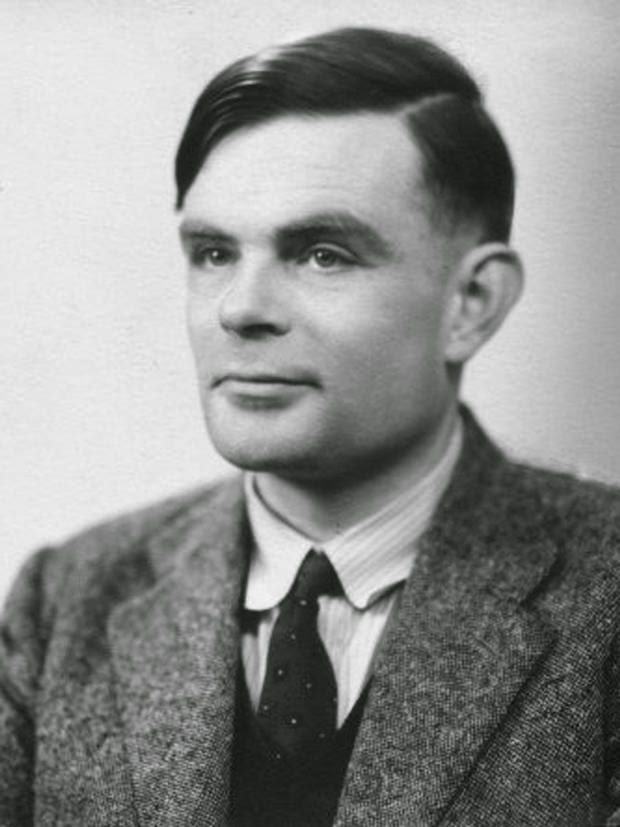 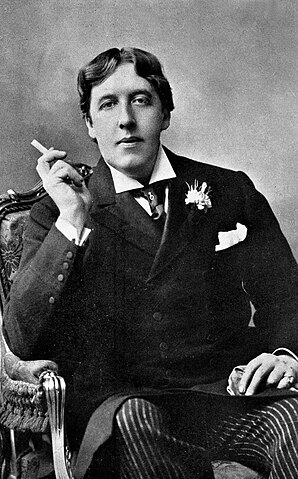 Niall Ferguson's recent smear of J.M. Keynes, which, particularly in the context of his previous writings, represents Keynes as an effete homosexual whose childlessness was behind his economic doctrine's supposed inflationary bias and disregard for the long run and whose fantasized infatuation with a Jewish German banker led him to an almost treasonous sympathy (in Ferguson's creative reconstruction) for the plight of post WWI Germany, is unfortunately only a revival of a very sorry British tradition. (While Ferguson has since apologized for the "stupidity and insensitivity" of his remarks, he still insists on seeing Keynes' thought through a sexual lens.)

I'll call this tradition Imperial Ingratitude. While Keynes himself did not seem to suffer from any homophobic discrimination during his lifetime, the same cannot be said of his compatriots Alan Turing and Oscar Wilde, the latter providing the original template for British homosexual persecution and public disgust.

Why ingratitude? Alan Turing and John Maynard Keynes are undoubtedly the two British intellectuals who most contributed as individuals to saving Western Civilization from itself in the 20th century. (And of course Oscar Wilde was one of the English language's outstanding writers.) Yet Turing was arrested and convicted of homosexuality (still a crime in 1952 Britain) and sentenced to female hormone treatments as a then pseudo-scientific cure for the 'ailment.' He died of cyanide poisoning in 1954, whether by accident or suicide is still being debated.

Turing was central to the British cryptanalysis efforts at Bletchley Park during World War II that played a crucial role in defeating the German military, particularly during the Battle of the Atlantic (the breaking of the German Enigma and Geheimschreiber cipher machines was only revealed in the 1970s). Churchill's "Never in the field of human conflict was so much owed by so many to so few" applies as much or more so to Turing and his fellow mathematicians (and chess players, linguists, and crossword puzzle addicts) as to the RAF pilots it was originally intended for.

And the same is true of Keynes. Not only did Keynes develop the first intellectually respectable theory of why a modern economy could fall into the trap of persistent unemployment such as the capitalist world of the 1930s experienced, he outlined the policy prescriptions of demand management, so at odds with previous received doctrine, that guided the revival from the depths of the depression, the management of war finance, and 'the golden twenty years of capitalism' until the turmoil of the 1970s. And his was not only a theoretical contribution, as he was instrumental in negotiating the postwar system of international economic cooperation - the Bretton Woods Agreement - that attempted to avoid the disastrous disarray of the interwar years (undoubtedly under the influence of his German banker infatuation). And for all this he deserves to be smeared as an effete childless homosexual by the likes of Niall Ferguson (the fact that he died of a heart attack soon after returning from strenuous negotiations in 1946 is no doubt just further proof of how little he cared about future generations)?

In the end, what were the crimes of Turing and Keynes? Picking up working class men seems to be the most diabolical, in the eyes of both the 1952 Manchester court that convicted Turing and Niall Ferguson ("this is a time in Keynes's life of considerable homosexual activity: a bizarrely meticulous list of sexual encounters from 1915 suggests that he had at least eight male partners in 1911 (including 'liftboy of Vauxhall') ..."). Exactly the crimes of Oscar Wilde that led to his conviction for 'gross indecency' and two years of hard labor in 1895.

Liberal industrial capitalism and a multilateral trading regime ('globalization') such as the world has known up to World War I and after World War II have been unprecedented machines for lifting mankind out of poverty and ignorance. But they have not been without their pitfalls. The concentration of wealth among the few, the burdens of the business cycle borne by the many, financial meltdowns, collapses of international trade, mass unemployment, and conflagrations between rivalrous imperialist powers have been some of their more unfortunate side effects.

By chance history chose two flagrant British homosexuals with exceptional intellectual gifts and penchants for picking up working-class men to save Western Civilization from itself. I think a little respect from posterity is not too much to ask.
Posted by Gerald Silverberg at 10:35