"With the US exporting less than $200m of such goods to China, toys were about 7 per cent of the $375bn trade deficit between the two countries last year."

"The US last year imported more than $25bn of toys, games and sports equipment from China."

Source: China: being a toy making powerhouse is no longer child’s play (FT.com)

After flirting with a trade war with China and American allies Japan, South Korea, Canada, Mexico and the European Union ("a trade war is easy to win") over steel, aluminum, cars, smartphones and intellectual property, Trump the Unprecedented has finally imposed punitive tariffs on aluminum and steel imports. Trump declared trade war on the world, starting with America's key allies, a soft target, and leaving the tough nuts to crack like China for later.

However, these tariffs are expected to provoke retaliatory tariffs targeted specifically at Trump's electoral base, thus magnifying the economic pain. And the invocation of national security grounds has only elicited general mirth among America's trading partners.

In desperation, Trump's trade advisors have now stumbled upon the philosopher's stone of global commerce: toys!

"Toys are the key to America's trade deficit with China," Trump told a meeting of the American Chamber of Commerce.

"We can no longer tolerate American children playing with Chinese-made GI Joes. This is an incomparable symbol of our willingness to serve and of our macho, pussy-grabbing, locker-room culture. Outsourcing them to China is worse than pacifism, it's defeatism."

After the unseemly squabbles inside Trump's trade team, the administration has finally come together on the toy issue. 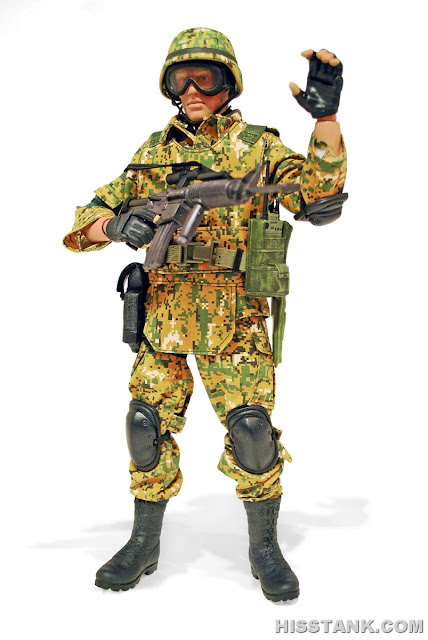 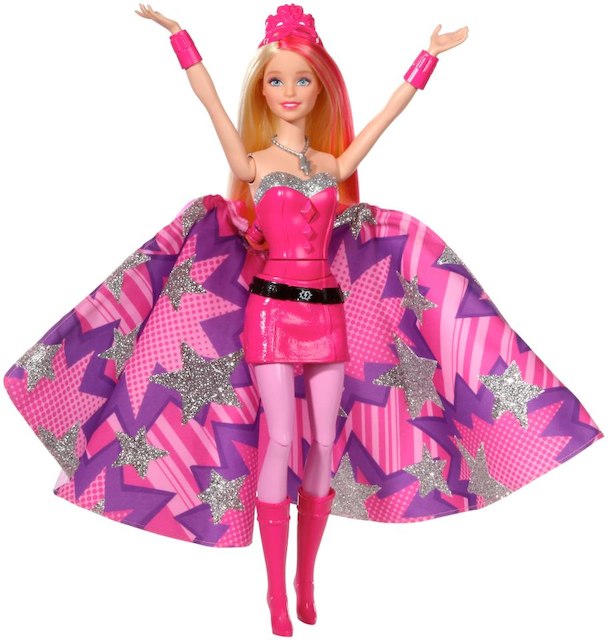 While the classic American toy GI Joe is the cornerstone of America's traditional macho fighting spirit, Pentagon sources disclosed that the Barbie Princess Power Super Sparkle superhero doll is a more accurate indicator of their latest strategic thinking after #MeToo. Bringing toy production back to American shores is a precondition of Trump's Making America 1929 Again isolationist philosophy.
posted from Bloggeroid
Posted by Gerald Silverberg at 00:23